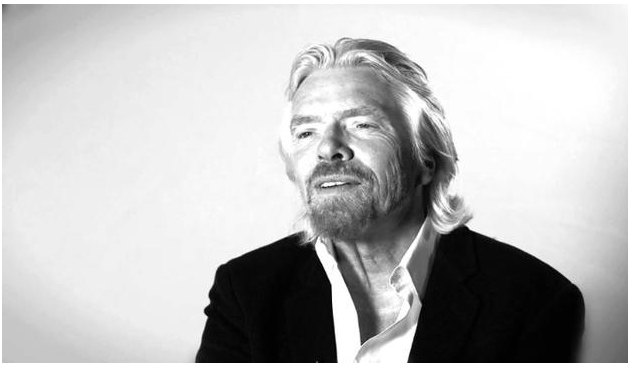 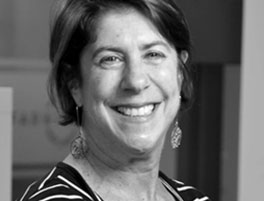 Retired four-star General McChrystal delivered the closing keynote at ASU GSV Summit 2016, which I attended. I was struck by the difference between his speech and the closing ASU GSV keynote of 2015 delivered by Sir Richard Branson. Talk about opposites!

And yet they share one thing in common. Both are innovative but within vastly different contexts. One might say that McChrystal represents innovation from within a large legacy organization while Branson is the disruptive startup. Both approaches are equally important and lend themselves to today’s education landscape.

General McChrystal is currently a senior fellow at Yale where he teaches both leadership and international relations.

During his keynote, McChrystal described how when dealing with Al-Qaeda as former commander of JSOC (Joint Special Operations Command, the premier military counter-terrorism force), he encountered a new kind of enemy, one that used modern technology to communicate rapidly with terrorists from multiple areas and prey upon American weaknesses. Under duress, he recognized that JSOC needed to make organizational changes to replace a strong but hierarchical organization well equipped to fight the previous war but not the social-media-savvy, hyper-connected terrorists of today. JSOC needed a framework that better resembled the brain’s neural network. McChrystal went on to explain how challenging it was to make institutional changes, not just because of steadfast mindsets, but also because of legacy technology systems, like disparate email systems that didn’t allow the different special forces to communicate with each other.

Sound familiar? There are many reasons legacy education organizations and institutions face obstacles to innovation. Sometimes it’s because they’re trying to innovate under duress. Often it’s not just mindsets and lack of money that provide roadblocks, but also the seeming minutia:  bureaucratic details, infrastructure, credentialing issues, and a slew of other barriers to agility. Take competency-based education (CBE). If you want to introduce CBE that’s actually flexible, untethered from seat time (e.g. direct assessment), you need to think about setting up payroll systems that are not linked to semesters or about training professors to respond on demand to student work, not just at prescribed times like midterms or quizzes,  along with the anticipated set of challenges, such as developing a new curriculum or providing enough mentoring and coaching support.

I like to describe Branson as someone who never met an institution he wanted to be part of, so he created his own. His personal history propelled his professional one. He struggled with dyslexia and had a hard time finding success as a student. He dropped out of school at the age of 16 to start a youth-culture magazine called Student (talk about creating a channel for student voice).

In his ASU keynote address, he revealed he didn’t really understand how to determine a net profit until he was 50…(hard to believe). Because of his dyslexia, he had to keep things simple. Any idea or concept or plan had to fit on the back of an envelope. But, as we all know, he had and continues to have a lot of ideas for business and leadership. He learned early to be the change he wanted to see.

One thing that struck me as I flew home from ASU 2015 on Virgin (coincidentally) was Virgin’s airplane safety video. Like most people I normally tune out these safety instructions. If you’ve ever flown Virgin, I’m sure you remember how very entertaining theirs is. Talk about taking something dull and turning it into something that completely engages you. There’s a takeaway there for finding ways to engage students with “boring” or tough topics. The only thing that would top the video and make it a truly interactive experience would be to hire signing and dancing flight attendants and get passengers to rap the instructions.

Branson’s keynote presentation was similarly engaging, for he also broke up his talk with video and music allowing his message to cut through end-of-conference-induced brain coma. I’m not saying that education organizations need to bring on the razzle dazzle, but they do need to understand, engage, and create a dialogue with their audience. And, not everyone will have the long term success and moxie of Branson. What is his secret? The ability to quickly imagine something better?  The knowledge based on early hardship and success that he can be an instrument of change? The vision and guts to take calculated or enormous risks? Sound market knowledge?

Both McChrystal and Branson’s keynotes, while very different, underscore an essential aspect of 21st Century learning: the challenge of linking the world of innovation to the world of institutions. It’s not just a meetup between Branson and McChrystal, however enticing a  keynote that would be for ASU/GSV 2017, but a systematic process that involves continually monitoring the customer experience. In McChrystal’s world, it was connecting to the actual experience his special forces were having “on the ground” every day with high-stakes consequences. For Branson, it was often his personal experience, such as enduring such a horrible flight that he started his airline. It’s making sure that organizations are continuously linked to their customers and stakeholders, so that an enterprise is not caught short-handed and having to change under duress.

Todd Rose, author of “The End of Average,” the book I referred to in my last article, might represent another link.  A self-starter himself, who as an academically challenged student had to carve his way through college completion and maintain a job and family. The result: today he’s at the Harvard Graduate School of Education, helping to turn out educators who can innovate from within.

What are some other such links?  Let me know what you think. 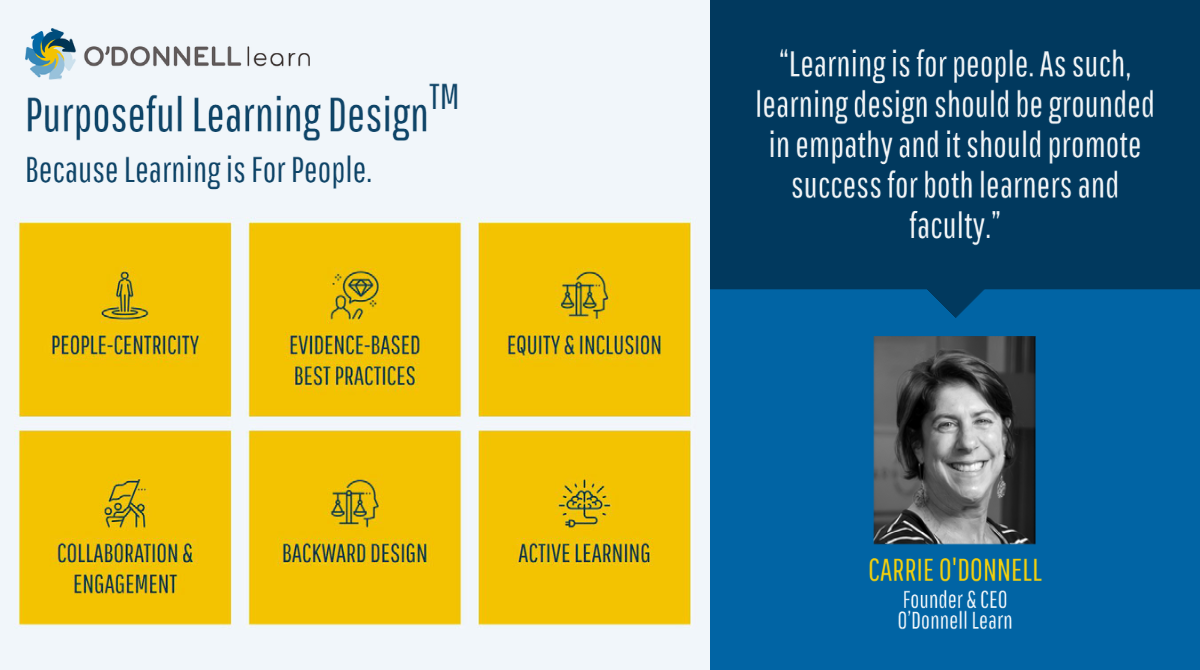 I’m often asked why our company is so good at collaborating with  faculty. The first time I heard this question, I didn’t realize clients found this unique to O’Donnell Learn. We’ve always been great partners  because people are at the heart of everything we do. In fact, our entire design philosophy - Purposeful Learning DesignTM - is anchored around people.  It starts with this truth: learning is for people. As such, learning design should be grounded in empathy and it should promote success for both learners and faculty. Purposeful Learning Design is the philosophy we embrace to ensure we never lose sight of this truth. It is comprised of six key considerations. 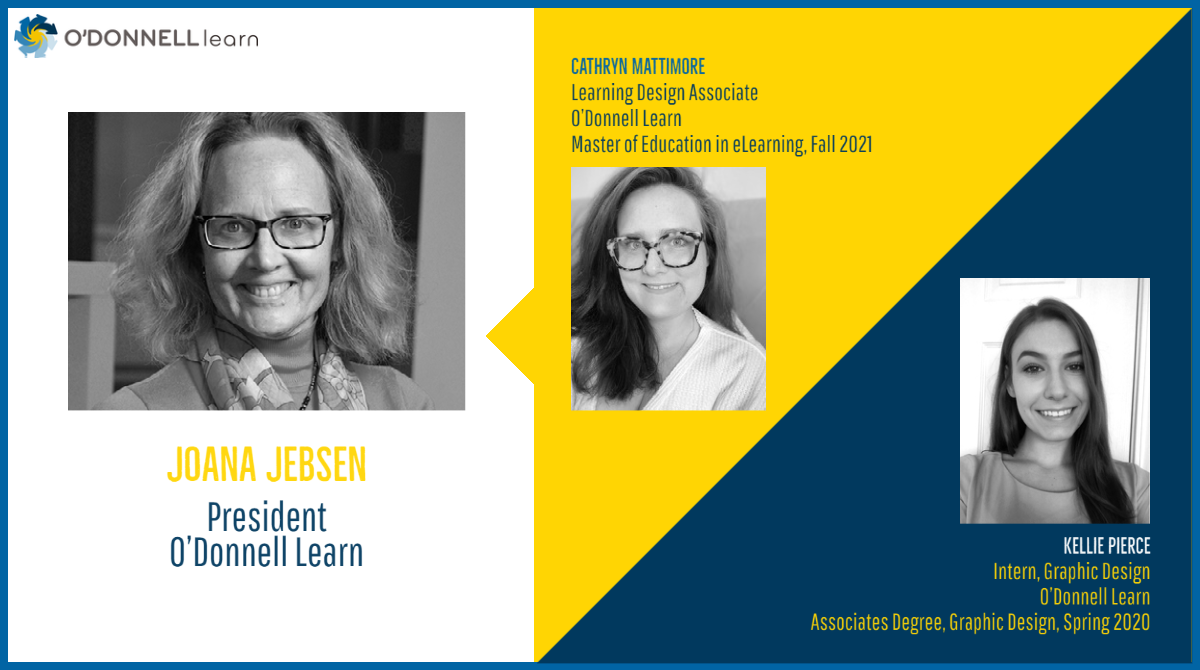 While end-of-year survey results are still to come for how enrolled students are evaluating their 2020 college experience, I queried two of our staff, both students, about their overall experience and considered how these compared to what I was seeing with O’Donnell Learn clients. Kellie, our graphic design intern, just completed her Associates Degree in Graphic design. Prior to 2020, all of her courses met on campus. Cathryn, a Learning Design Associate is currently enrolled in an online Master of Education program in eLearning and Instructional Design. As this program was conceived as online delivery, it serves as a benchmark to compare against courses that were forced by COVID to switch delivery modes. 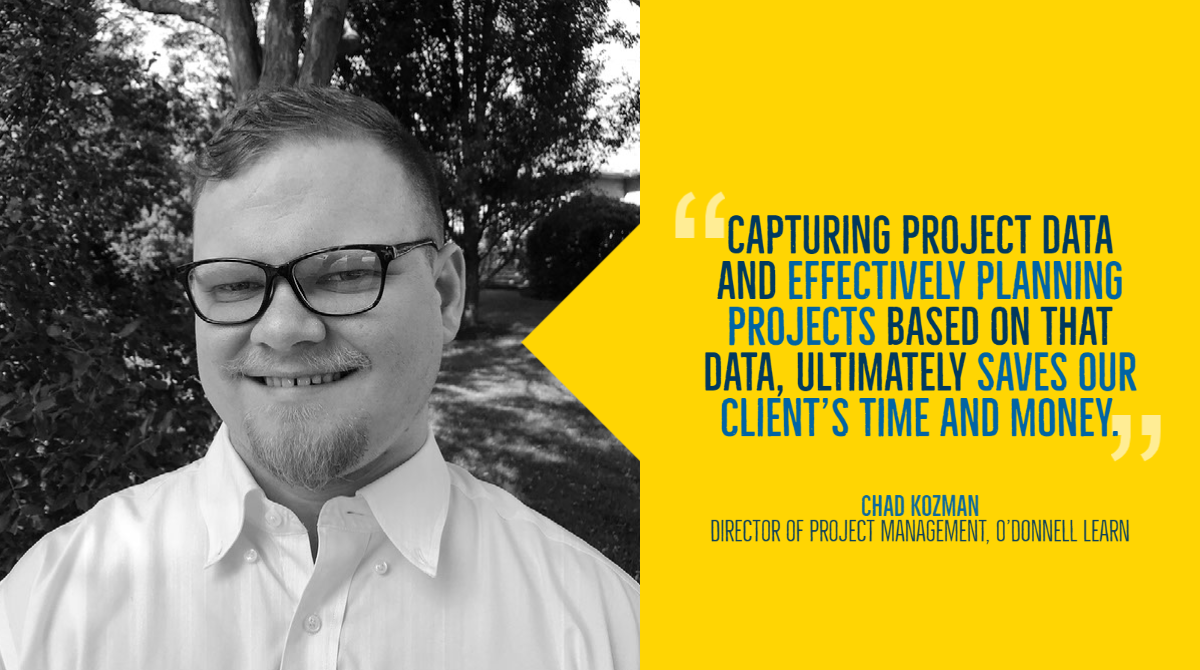 If you were to talk to anyone in our organization, you’d quickly discover that we are all truly passionate about learning. So much so, that always learning is one of our core values. Learning from our successes, failures and each other is integral to how we operate and how we’ve grown into the agile company we are today.