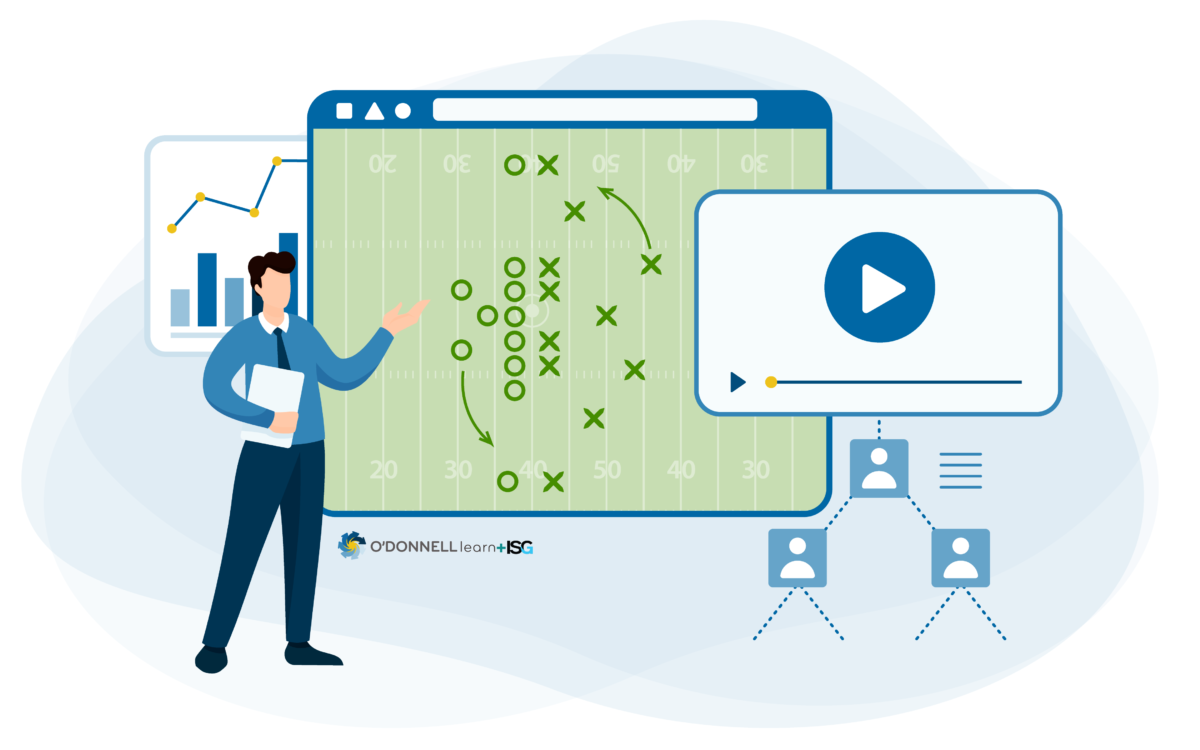 Instructional Design for the X’s and O’s 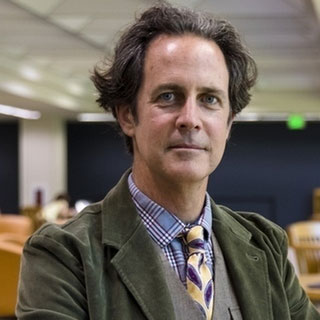 Nathaniel Hackett, head coach of the Denver Broncos, has hired instructional designer John Vieira to join their coaching staff.  This hire made headlines because of the job title. However, those of us in education are aware that Coach Hackett is following in the footsteps of pioneering research in ed-tech, as we’ve leaned on instructional design for the better part of a decade. We know that hiring an instructional designer boosts the collective bottom line, and for football, that’s winning.

Vieira will enhance the Broncos’ team strategy by bringing a humanizing element to his coaching. He’ll take plays – the traditional x’s and o’s – and shift them into teachable moments. And, his role will be dualistic as he also serves as key support to individual players. Historically, the role of the coaching staff has been to get players to work harder, practice longer, and play smarter through strategic advice. Now, as the NFL is a multi-billion dollar business, the role of coach has grown to include much more than what the coach’s job initially required.

Here’s what Coach Hackett had to say about his role, and other coaches’ roles, on the Broncos,

By hiring an instructional designer, Coach Hackett gives the Broncos a leg up. He’s offering the players access to more frequent and timely feedback – something we know to be critical to motivation and learning. He and the other tactical coaches can be more effective in their interactions with players, as they’ve offset an enormous responsibility – communicating the system – to the instructional designer. Through succinct teaching moments facilitated by Vieira, the system will be clearly communicated to players. Coaches will see how their players move through plays with increased ease on the field.

In football, hiring an instructional designer is a major coaching shift, as they will bring a different set of skills than the average football coach could. Instructional designers help people think on a micro-level. They deliver instructional videos that are shorter than six minutes in length, as research shows viewing declines precipitously beyond that mark. Each specific segment of the video depicts how players performed. Then, the instructional designer and position coach will follow up with why they performed that way, including which elements were effective and ineffective. A series of learning tasks would accompany this. Together, they would reflect and discuss. This frequent and timely feedback method creates simple and repeatable moments between coach and player. These moments are game changers.

Why wouldn’t hiring an Instructional Designer work in football? Hint: it will. Both faculty and coaches serve as facilitators of information, connectors between players and plays, and facts and learning. I know firsthand that an instructional designer is an enormous asset in the classroom and I’m eager to see how they improve the game. It will be interesting to watch how the hiring of Vieira, and other Broncos off-season acquisitions like Russell Wilson, will impact the 2022 season. 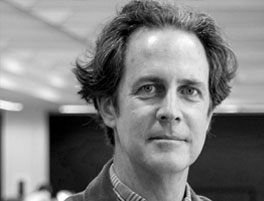 Brett Christie, PhD has worked in higher education for over 25 years, with extensive experience leading teaching-learning initiatives that involve a myriad of stakeholders. Many of these efforts have included course redesign for more innovative and effective uses of technology, including quality online course design and delivery. In particular, Brett is known as an expert in applying Universal Design for Learning as a means for greater equity, accessibility, and inclusivity. As a first generation college student himself, Brett is particularly invested in ways to close equity gaps that exist in postsecondary education. 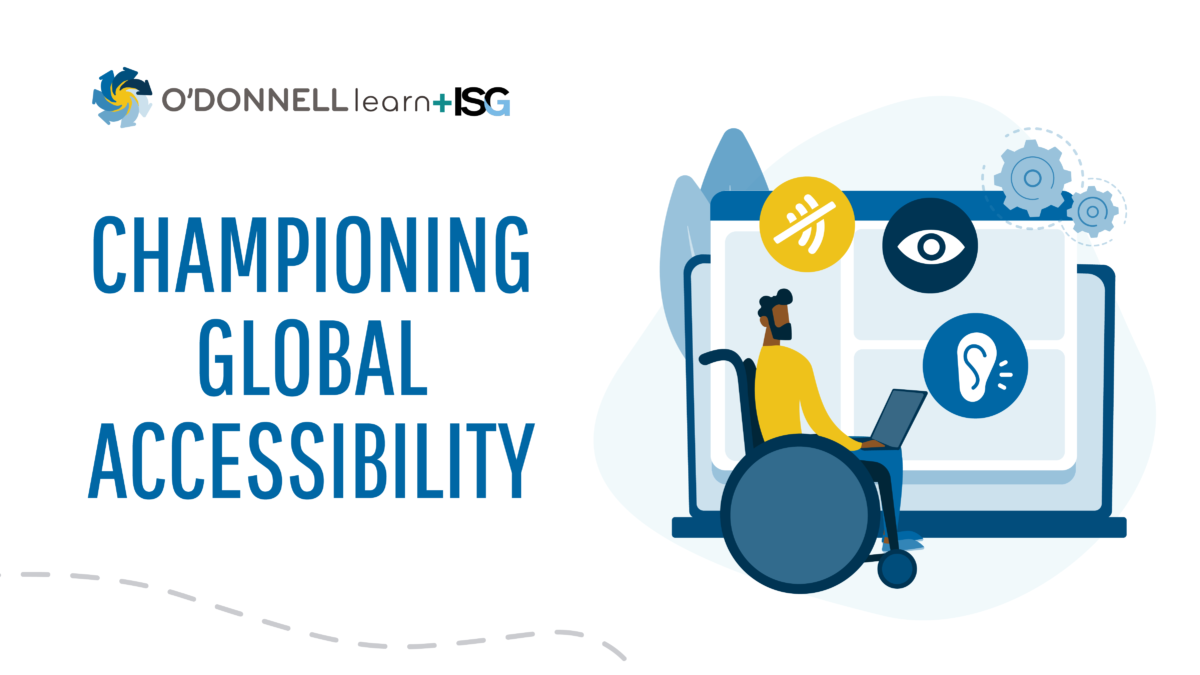 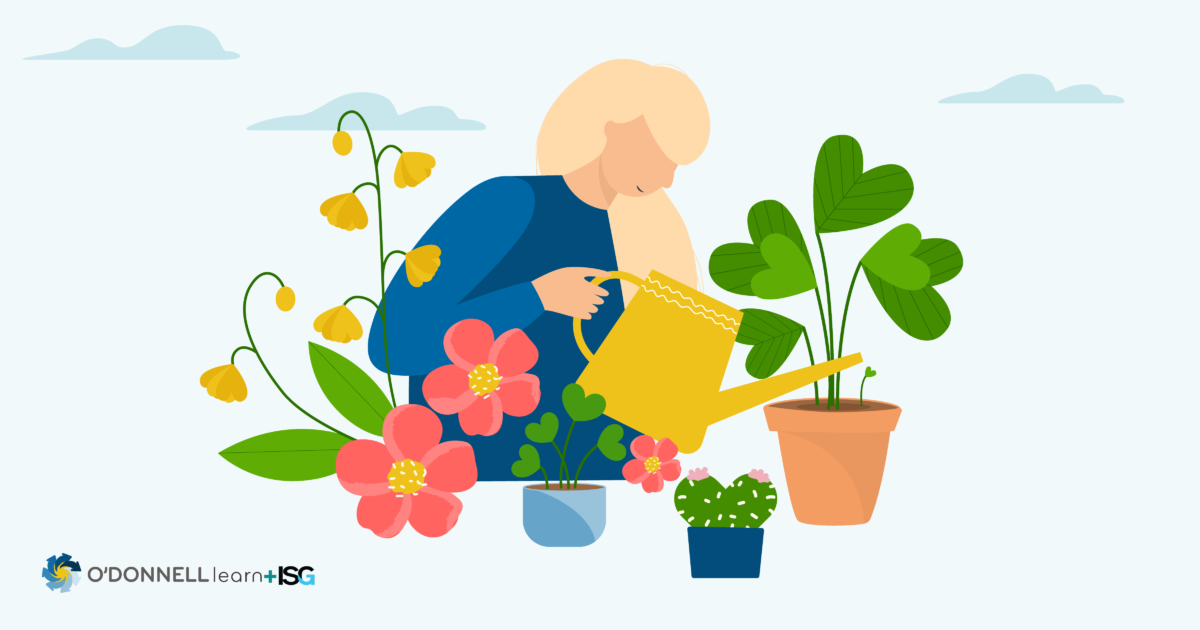 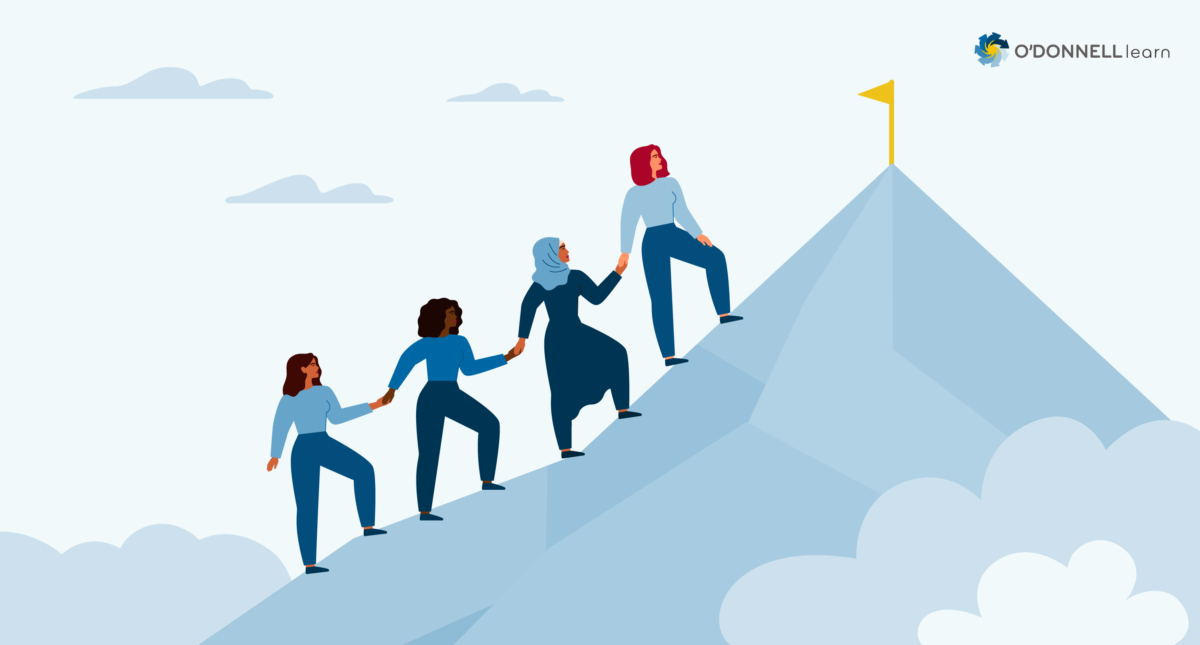 One of my goals for founding O’Donnell Learn was to create an engaging, inclusive career opportunity for women who were Moms. Yesterday, on International Women’s Day, I reflected on that goal and am very proud that we have created a career path for 100s of women in the past 30 years!!